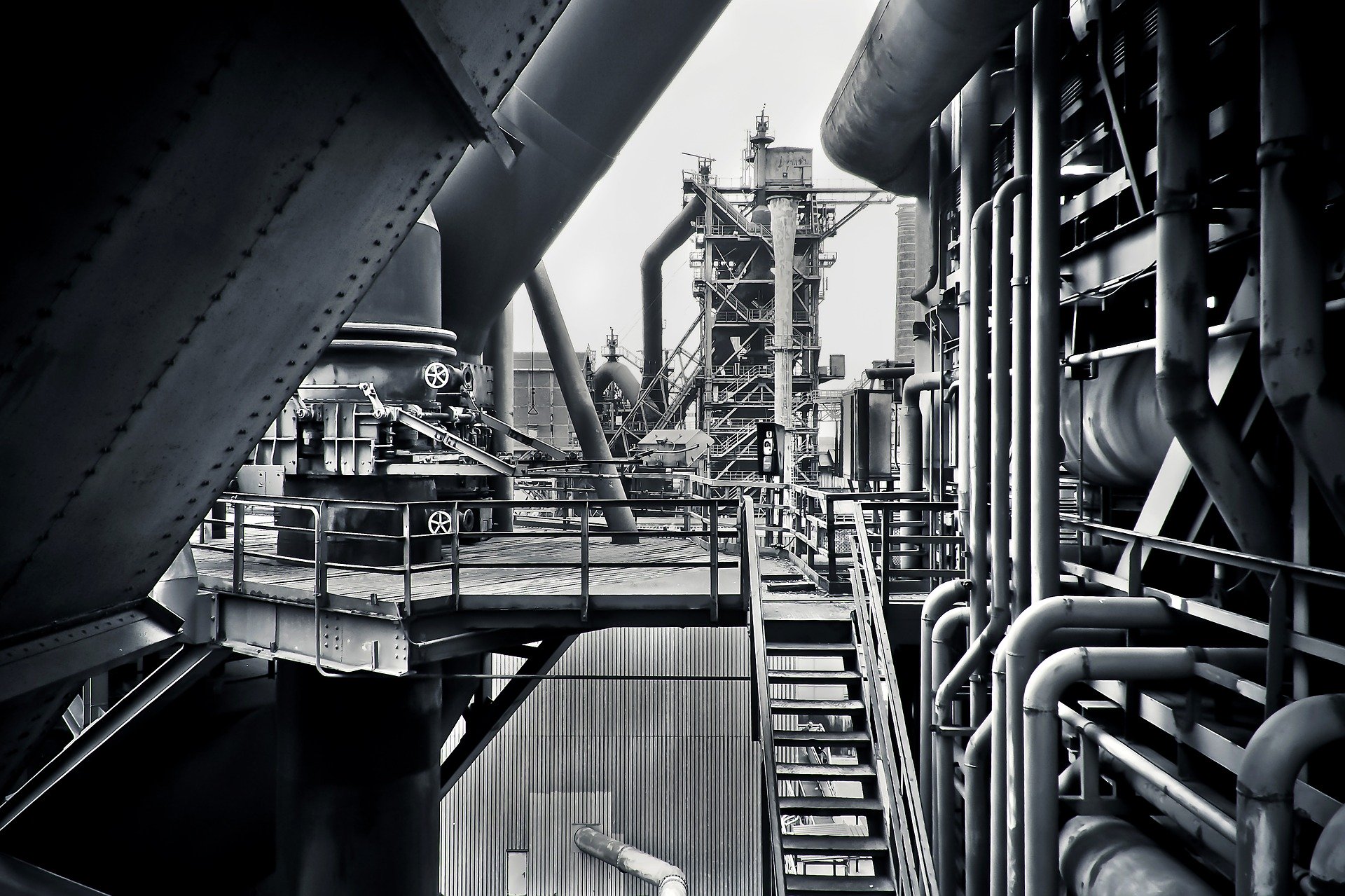 Posted at 16:13h in Articles by Dell Mosley 0 Comments

Heavy metals are elements that are typically solid, malleable, are shiny when polished and conduct electricity and heat well. Heavy metals are at least 5 times as dense as water and have a high atomic weight. Five heavy metals are known to cause serious health effects at multiple organ sites even at low levels of exposure. They are lead, mercury, arsenic, chromium and cadmium. [1] All of these metals have a history of multiple uses and have found their way into our environment resulting in unwanted collateral exposure.

Lead has been used for 5000 years or more in ceramic glazes and pipes for water transport. The ancient Romans used leaden pots to cook and sweeten their wine. Some believe that lead poisoning may have contributed to the downfall of Rome.

Today, lead battery manufacturing and recycling are common sites of environmental exposure, sometimes to nearby residents as well as the workers. Lead is used in ammunitions, lead crystal glass, various pigments and other applications. Mercury is still used in amalgam fillings for dental cavities by nearly half of US dentists despite the fact that small amounts will find its way into the blood stream. Arsenic is naturally found widespread in the soil, sometimes in concentrations high enough to cause concern. Humans can be exposed to arsenic from the soil by way of direct contact, eating plants grown in soil contaminated with arsenic or by directly eating the soil. Children often eat dirt when they play. Arsenic is used in insecticides, in certain electronic components, wood preservation and as a poison. Chromium is used in steel and stainless steel manufacturing, plating, as a vibrant pigment and as mordant or fixer for natural dyes. Cadmium is used in rechargeable nickel-cadmium batteries. Cadmium can and often does find its way into the air, soil and water during both the making and recycling of these batteries. Cadmium is also used as a pigment, in plating other metals and as a stabilizer for plastics.

Workers who are employed in occupations where these metals are mined, used or recycled are the most likely to be exposed. However, non-occupational exposure to heavy metals is all too common. Most people’s exposure to lead, mercury, cadmium and arsenic comes from our food. Some Ayurvedic and Chinese remedies contain arsenic, lead, mercury and other dangerous metals and contaminants. [2]  This is usually found in products brought into the US.  Sometimes the heavy metal is an actual ingredient in the compound; sometimes it is a contaminant.