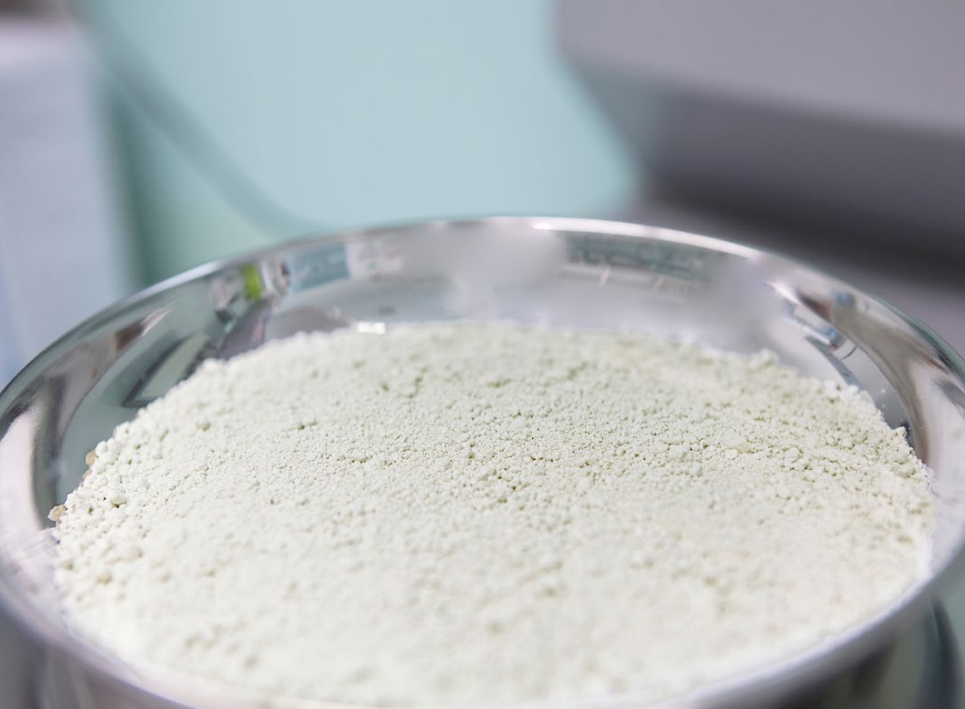 The most economically significant clinoptilolite-tuff source of the European Union is the volcanogenic-sedimentary deposit in the East Slovak basin with an estimated 150 million tons of clinoptilolite-tuff. The Slovakian clinoptilolite-tuff comprises a rhyolitic composition and is comparable to volcanic rocks in the central segment of the similar aged Carpathian-Pannonian region (ca. 15 million years), which is interpreted as a regional lithospheric extension in touch with a plate-subduction process.

The mineralogical and chemical composition of this deposit is very homogenous. X-Ray diffraction data and electron probe microanalysis show that clinoptilolite-Ca is the only zeolite phase present in the deposit, so it is (in contrast to many other zeolitic deposits) totally free of the potentially harmful zeolite minerals mordenite or erionite. Clinoptilolite is a heulandite-type zeolite mineral which is a non-toxic, microporous hydrated aluminosilicate.

The clinoptilolite-tuff of East Slovakia has an extremely high mineralogical quality. High-resolution electron probe microanalytical imaging and measurement techniques show that clinoptilolite is present in two different types: 1.) Course patches and 2.) ultrafine material,  making up the matrix of the tuff. During the zeolitisation process, which took approximately 8 million years, volcanic ash in contact with alkaline-rich seas water formed this unique high-grade commodity.

The raw material in G-PUR® Purified Clinoptilolite is sourced from the The Nižný Hrabovec Open-Pit Clinoptilolite Mine in Slovakia; shipped to Glock Health, Science and Research GmbH in Deutsch-Wagram, Austria where it undergoes a patented purification process which ensures all natural, remnant impurities are removed and the final product is 100% safe for human consumption as an FDA approved dietary supplement in the United States.