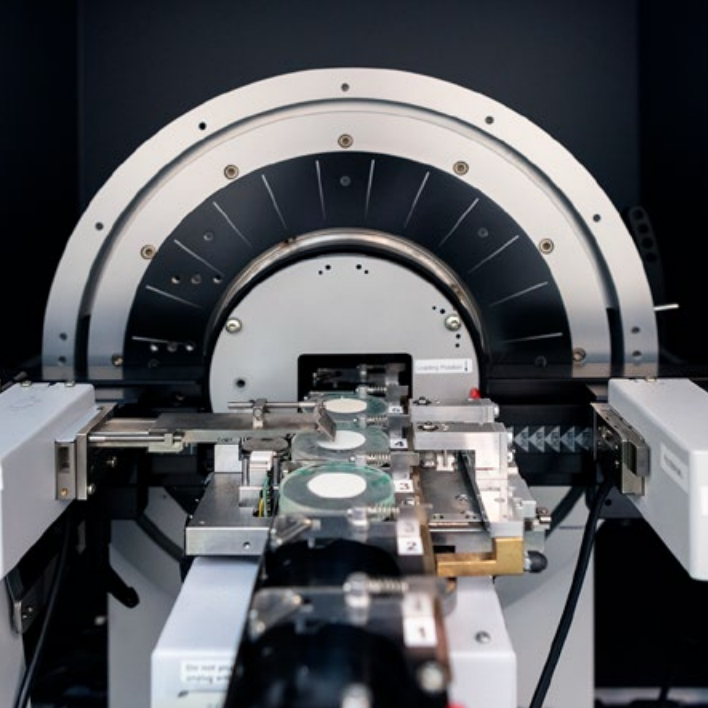 Posted at 09:03h in Articles, Uncategorized by Dell Mosley 0 Comments

Abstract: The occurrence of health-relevant contaminants in water has become a severe global problem. For treating heavy-metal-polluted water, the use of zeolite materials has been extended over the last decades, due to their excellent features of high ion exchange capacity and absorbency. The aim of this study was to assess the effect of heavy metal uptake of one purified (PCT) and two nonpurified clinoptilolite tuffs (NPCT1 and NPCT2) in aqueous solutions on monovalent ions Ni+, Cd+, Cs+, Ba+, Tl+, and Pb+. Experiments were furthermore carried out in artificial gastric and intestinal fluids to mimic human digestion and compare removal efficiencies of the adsorbent materials as well as release characteristics in synthetic gastric (SGF) and intestinal fluids (SIF). Batch experiments show low sorption capacities for Ni+ and Cd+ for all studied materials; highest affinities were found for Ba+ (99 100%), Pb+ (98–100%), Cs+ (97–98%), and Tl+ (96%), depending on the experimental setup for the PCT. For the adsorption experiments with SGF, highest adsorption was observed for the PCT for Pb+, with an uptake of 99% of the lead content. During artificial digestion, it was proven that the PCT did not release Ba+ cations into solution, whereas 13574 ng·g−1 and 4839 ng·g−1of Ba+ were measured in the solutions with NPCT1 and NPCT2, respectively. It was demonstrated that the purified clinoptilolite tuff is most effective in remediating heavy-metal-polluted water, particularly during artificial digestion (99% of Pb+, 95% of Tl+, 93% of Ba+). In addition, it was shown that the released amount of bound heavy metal ions (e.g., barium) from the non-purified clinoptilolite tuffs into the intestinal fluids was significantly higher compared to the purified product. Download Full Article