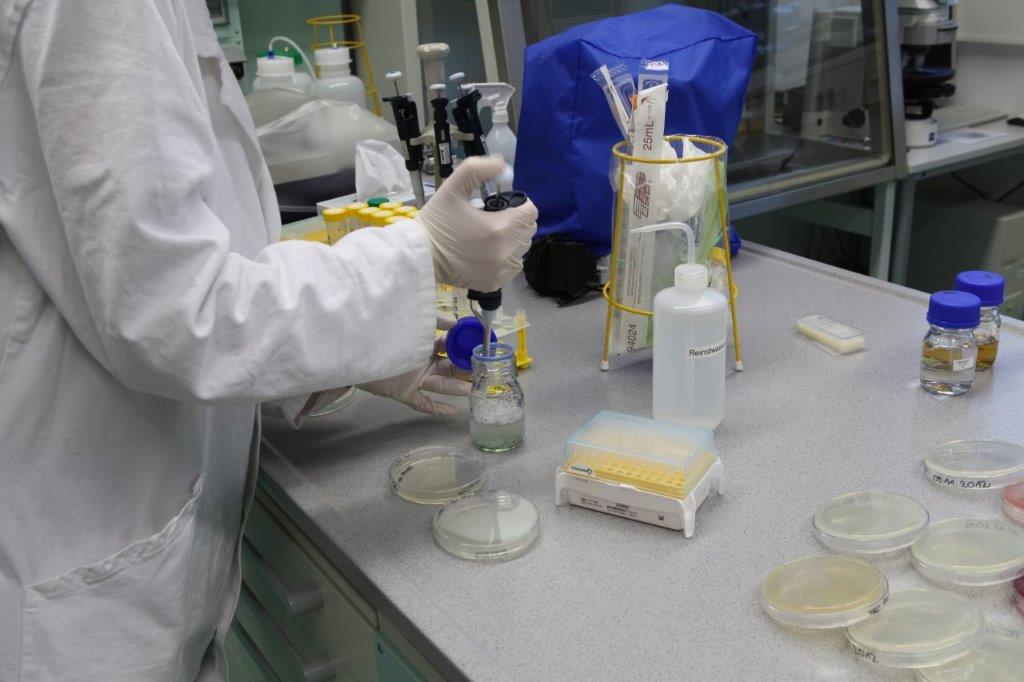 Posted at 15:39h in Articles by Dell Mosley 0 Comments

Clinoptilolite is a natural zeolite mineral consisting of hydrated (Ca, Na, K, and Mg) aluminium silicate. Due to its porous structure and the net negative charge of its crystal lattice, clinoptilolite has a high adsorptive capacity and can act as a cation exchanger. Accordingly, clinoptilolite binds heavy metals.1–3 Administration of micronized clinoptilolite limits the bioavailability of ingested lead and of other heavy metals.4 Clinoptilolite and related clays have been widely used in animal husbandry; when admixed to the animal feed, clinoptilolite promotes animal weight gain.5,6 The underlying mechanism is not clear, but its beneficial actions may arise from its ability to preclude the absorption of mycotoxins6–8 and to reduce the presence of potentially pathogenic bacteria in the gut of treated animals.9 At the very least, the widespread use of clinoptilolite in farm animals suggests that it can be safely administered by the oral route.10,11 In addition, clinoptilolite also is innocuous when instilled into the lung.12